Sensei Takahashi, Ed and Michael would like to thank those who turned out (we had 28 in total) to save some lives.  You all made a difference. 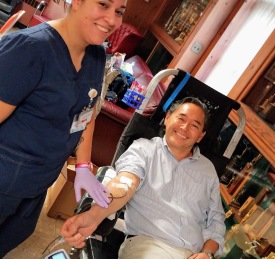 Thank you for being a blood donor.

Thank you for saving lives!!!

With the spread of Corona Virus we will be closing the school starting Thursday, March 12. We will send out notification when classes resume.

Congratulations on the following promotions: 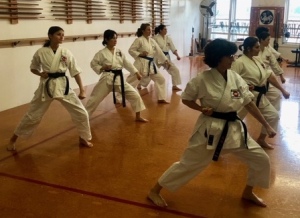 Senior Classes: If you’ve always wanted to learn karate but feel like it’s too late to start, these classes are for you. We focus on stretching, core body strength development, and low impact karate movements and techniques. Contact Lisa Takahashi for more detail.